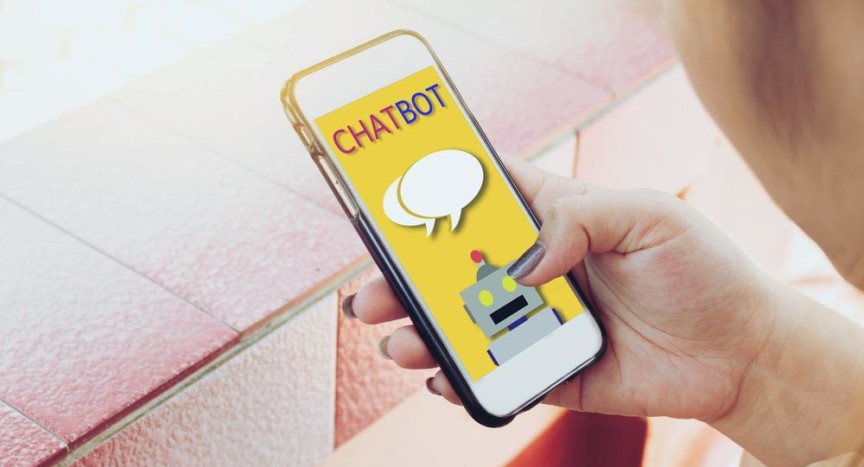 Until recently, chatbots have been pretty much exclusively being used by companies. The situation is changing with local governments adopting the technology as well, providing citizens with quick access to information they need.

Chatbots not only offer a text-based platform for people, but they can also chat with them. As a result, chatbots make services easily available for everyone — including those speaking other languages, people with disabilities, and so on — form their phone while on the go.

There are two key areas where chatbots could help local governments, schools, universities and public utility companies, including:

Self-service
Beyond providing information, a chatbot can also guide citizens to fill out their paperwork online, by answering one question at the time. This is particularly suitable for simpler e-forms, permits, taxes and so on. Also, a similar scheme could be used for troubleshooting local problems.

A great chatbot could go beyond public services and also include other departments to the mix — including police, schools & universities, health department, as well as offer information (and action) on employment opportunities and even local elections. As such, it will not only allow a local government to streamline communication with its constituents but also allow it to engage with all citizens in real-time. This should further lead to improved governance, value-added satisfaction, and enhanced relations between the public and government.

Despite the slower adoption (than the private sector), the number of chatbots offered by governments (or government agencies) is growing with the day. Here are a few examples that caught our eye:

Kansas City Facebook Chatbot
On June 19, 2017, Open Data Kansas City officially launched the OpenDataKC Bot on Facebook to try to make its open data portal more accessible to non-technical users. The chatbot converses with Facebook Messenger users to help them find the most useful data on what they care about in the city government.

Los Angeles CHIP
In May 2017, Microsoft and the City of Los Angeles unveiled CHIP, whose name stands for “City Hall Internet Personality”. Running in the Microsoft cloud, the chatbot was created by two city developers in just three days — with training from Microsoft and access to the Microsoft Cortana Intelligence Suite, the Azure Bot Framework, and Microsoft Azure Cloud. CHIP helps around 180 people per day and has slashed emails to LA’s Business Assistance Virtual Network (BAVN) from 80 a week to less than 40. It can answer over 700 questions, and through an extensible platform and API, can connect to any data or back-end system.

North Charleston Chatbot
In North Charleston, S.C., the city has adopted a text-based chatbot called Citibot, which goes beyond providing information to allow citizens to report potholes or any other lapses in city services they may notice. It also lets them ask questions, which it subsequently answers by crawling city websites and replying with relevant links.

General Services Administration Mrs. Landingham Chatbot
18F, the digital services agency based within the U.S. General Services Administration, is using a bot named “Mrs. Landingham” to orient new employees. The bot, which works within the messaging app Slack, is named after Dolores Landingham — the president’s longtime secretary (played by the late Kathryn Joosten) on “The West Wing.” The service is designed to send messages and reminders to new hires with information about forms, discussions, and the ever-present government jargon.

WienBot
The capital of Austria, Vienna, has its own chatbot that provides users with relevant information while on the go. Currently, WienBot answers questions on the 250 most frequently accessed contents of the City of Vienna’s official website www.wien.at. It also suggests other useful city services that could help users in their individual situations.

Chatbots allow governments to streamline communication with their constituents, offering a user experience that is suitable for tech-savvy users and newbies, alike. In addition to providing citizens with answers to commonly asked questions — thus reducing calls to call centers — they could also guide citizens to fill out their paperwork online, by answering one question at the time. On the other hand, chatbots enable citizens to report potholes or any other lapses in city services they may notice.
Time to Implement
⏱️⏱️⏱️⏱️⏱️
Cost to Implement
💰💰💰💰💰
* estimates

FOR PUBLIC OFFICIALS:
Providing automated access to key information and city services with a chatbot is not only beneficial for citizens, but also for the city itself — which gets to benefit from a number of efficiency gains with the reduced number of calls to its call center, being one of them. In addition, once users get accustomed to the chatbot, local governments get a new automated channel to use during crisis situations — all while providing timely information to their citizens.
FOR BUSINESSES:
Pitching a chatbot should be easy but developing it properly will take time. The major problem is to structure all the content that is currently residing on one or a few websites, structure it in a way to be suitable for the chatbot and then deploy the system. Adding a live chat option is also beneficial so that citizens could get their information while in a chat — and then use that new answer to update the database. This is not a one-off sell to the local government, but at least a 6-month contract (or more).