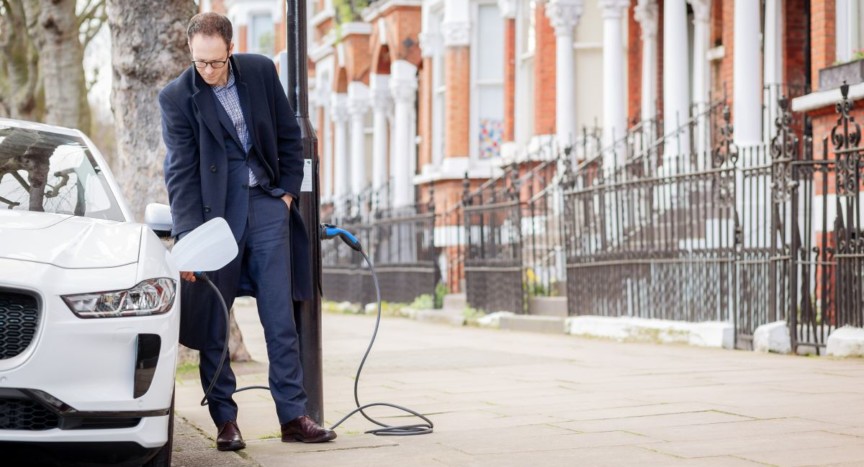 In March 2020, Siemens unveiled the UK’s first avenue catered for electric vehicle (EV) charging. Over half a mile in length, the so-called “Electric Avenue, W9” was developed in collaboration with EV charging tech company ubitricity and Westminster City Council; together, they successfully converted 24 lampposts into EV charge points using existing city infrastructure — allowing residents to charge EVs at various locations along Sutherland Avenue in London, with a further two adjoining roads due to be completed in the coming weeks.

The launch follows research conducted by Siemens showing over a third (36%) of British motorists planned to buy a hybrid or electric vehicle as their next car, with two in five people (40%) saying that a lack of charging points stopped them from doing so sooner. This makes it the biggest factor deterring motorists from purchasing an electric or hybrid vehicle.

Data also shows that 80% of motorists in central London believe it is “very important” that air quality is improved, and 83% have become more concerned about their carbon footprint in the past five years. Westminster has seen a 40% growth in EVs charged in the borough during 2019.

Westminster City Council currently has more EV points than any UK local authority, with a total of 296 lamp column charge points in the city, 24 of which are located on “Electric Avenue, W9”. There are plans to reach a thousand charge points across Westminster City Council within the next year, as it has twice the number of locally registered EVs than any other inner London borough, and the most among all the other London boroughs.

Siemens and ubitricity have now completed over 1,300 installations covering the breadth of the city, significantly funded from the Go Ultra Low Cities Scheme, supporting Mayor of London, Sadiq Khan’s #LetLondonBreathe campaign and leading the way to improve London’s air quality.

The transformation of Sutherland Avenue utilizes existing infrastructure for EV charge points, creating a simple, fast network that looks to provide charge to the expected eight thousand EVs forecast to be registered in Westminster City Council by 2025.

“Lamppost charging gives people without driveways a very convenient, low cost, renewable, energy-friendly way to charge their EVs. Cars spend 95 percent of their lives idle, so it makes sense to charge them while the driver is doing something else, like sleeping or working. Our technology is designed to keep installation and maintenance costs low, which translates to long-term low costs for EV drivers and councils,” said Daniel Bentham, Managing Director of ubitricity UK. 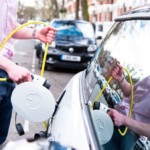 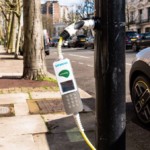 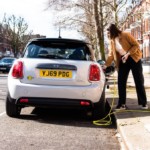 The problem of a small number of charging points is on the way to be solved in the UK, where cars can be charged directly from street lamps, starting with one street. The project, dubbed "Electric Avenue, W9", is a joint effort between Siemens, EV charging tech company ubitricity and Westminster City Council — which together converted 24 lampposts along Sutherland Avenue into EV charge points using existing city infrastructure, with plans to "cover" two adjacent streets in the coming weeks.
Time to Implement
⏱️⏱️⏱️⏱️⏱️
Cost to Implement
💰💰💰💰💰
* estimates

FOR PUBLIC OFFICIALS:
It makes sense for local governments to help drive adoption of electric vehicles — while helping reduce local carbon footprint — and one way to do that is to make EV chargers widely available. Furthermore, down the road, a project like "Electric Avenue, W9" could also serve as an additional source of income for the local government, which would provide its existing infrastructure to make EV charging as widespread as possible.
FOR BUSINESSES:
A company could partner with ubitricity and Siemens to install EV chargers in the city's street lamps, making them as widely available as possible. This will not only help spur adoption of EVs in the city — thus helping reduce the local carbon footprint — but also make for an easy sell with the city being able to get a portion of the revenue for providing its existing infrastructure for the project.