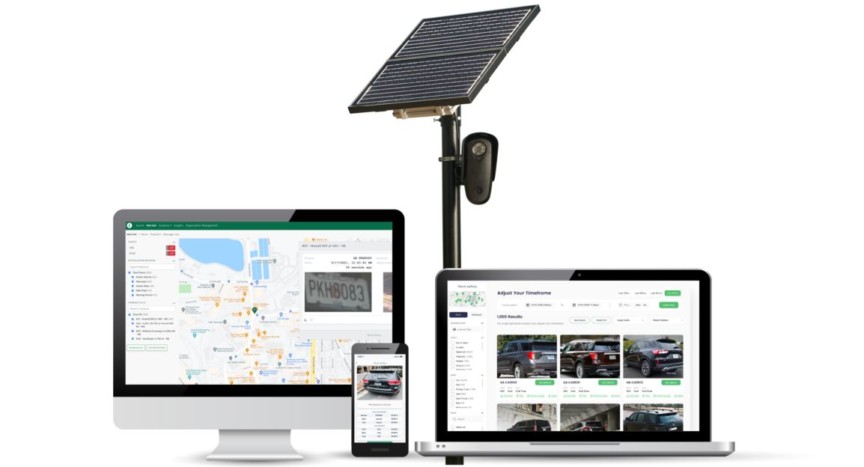 To tackle this huge problem, Flock Safety developed what it calls a “public safety operating system for cities” to work with private communities and law enforcement to eliminate crime, protect privacy, and mitigate bias.

The company does that by building smart cameras that capture objective evidence and use machine learning to create and deliver unbiased investigative leads to law enforcement. Flock’s proprietary devices (cameras) and cloud-based software have been shown to reduce crime by 70% and help police solve more than 185 crimes every day, approaching 1% of all reported U.S. crime. That includes recovering hundreds of illegal weapons, stopping armed robberies, solving homicides, and rescuing kidnapping victims.

It is also worth adding that all Flock Safety products and services are built with privacy-first policies like automatically deleting footage every 30 days by default and never sharing or selling data to third parties. All footage is encrypted and securely stored in the cloud. The cameras are not used for traffic enforcement or immigration enforcement, and there is no facial recognition technology. Flock Safety technology adheres to state and local laws on data retention and user access.

One of Flock’s offerings include the Transparency Portal, which is used to encourage open communication and oversight between police and citizens around Automated License Plate Recognition (ALPR) technology. The first client to deploy it was the Piedmont Police Department in Alameda County, California — which uses it as a hub for the Police Department’s ALPR usage, data retention, and access policies.

Flock Safety technology already helps police lower crime rates for neighborhoods, businesses, and police departments in 40 states and more than 1,200 cities across the US. And that, apparently, is just a start with Flock raising a $150M Series D round of funding in July in an effort to reduce crime in the U.S. by 25% in the next three years.

Flock Safety has developed a public safety operating system that helps communities and law enforcement in 1200+ cities work together to eliminate crime, protect privacy, and mitigate bias. The company is building smart cameras that capture objective evidence and use machine learning to create and deliver unbiased investigative leads to law enforcement. Its proprietary devices and cloud-based software can reduce crime by up to 70%.