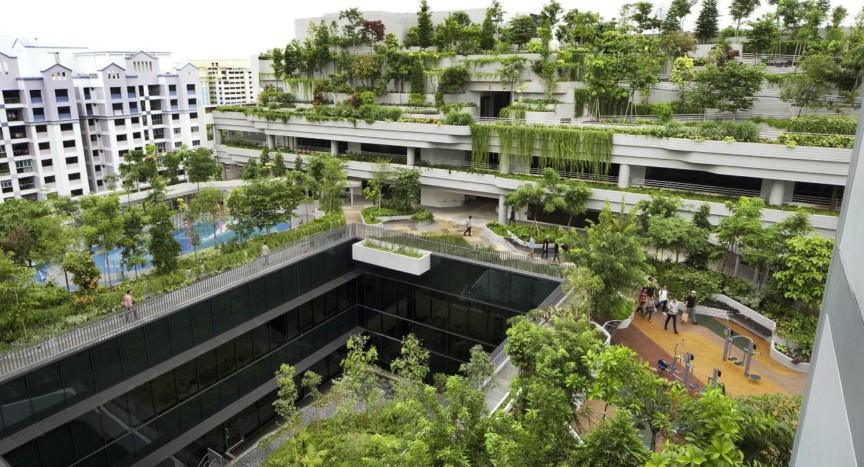 The number and size of green spaces are one of the key components that make a city less or more livable. As one of the most advanced cities (and countries), Singapore is well aware of this, hence it launched the vision of a “City in a Garden.”

Due to limited land resources, Singapore can hardly build new parks, but it can develop so-called skyrise greenery with the idea to make it an integral component of sustainable urban development.

But just deciding to add plants to buildings won’t do it alone. Rather, Singapore is taking a proactive approach with the National Parks Board introducing the Skyrise Greenery Incentive Scheme (SGIS) to fund up to 50% of installation costs of rooftop greenery and vertical greenery.

Rooftop greenery refers to the greening efforts and landscaping on rooftop surfaces. In general, there are three types of rooftop greenery: green roofs, hybrid gardens, and roof gardens.

Vertical greenery, on the other hand, entails the incorporation of plants within vertical surfaces. Earlier it involved climbing plants with adventitious, self-clinging roots growing directly on coarse building surfaces, twining plants growing on trellis and pergolas, or plants growing within the crevices of stacked rocks. In recent years, however, contemporary systems have been developed to grow a variety of plants on vertical surfaces.

The SGIS is helping retrofit existing buildings with both rooftop greenery and vertical greenery — supporting extensive green roofs, edible gardens, recreational rooftop gardens, and lush verdant green walls. Both residential and non-residential buildings qualify for the subsidy, with the idea to reap benefits such as mitigating the urban island heat effect and improving the air quality through the plants’ transpiration and filtration of dust particles. 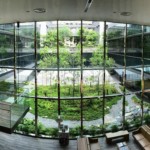 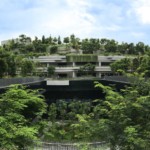 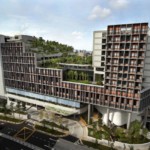 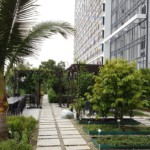 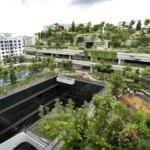 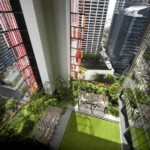 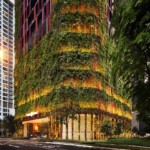 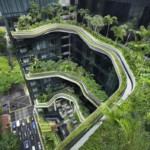 While cities around the world are trying to add more green spaces, only a few offer incentives for such actions. Singapore, which doesn't have land to spare, wants to build "Gardens in the Sky" by funding up to 50% of installation costs of rooftop greenery and vertical greenery. Under this scheme, the city-state is helping retrofit existing buildings with extensive green roofs, edible gardens, recreational rooftop gardens, and lush verdant green walls. So far they have supported 202 projects, covering 120 Ha with greenery — with plans to cover full 200 Ha by 2030. And if Singapore can do it, other cities could do it as well. Not necessarily covering buildings, but rather developing new parks and gardens.
Time to Implement
⏱️⏱️⏱️⏱️⏱️
Cost to Implement
💰💰💰💰💰
* estimates

FOR PUBLIC OFFICIALS:
Adding more greenery to the city wins votes. It's that simple. Many local governments are already subsidizing some activities so why not support new greenery in the city with cash, as well? It makes sense and it's the right thing to do as it makes the city a better place to live. And did we mention that it helps win votes?
FOR BUSINESSES:
Teaming-up with an existing firm that adds plants to buildings makes for a smart move for any developer. It's just the way the world works these days. Even better, assembling a team of "plant experts" at the company will work just as well, while keeping a larger share of profits in house. Furthermore, savvy business folks will find ways to promote the "green buildings" agenda in local media outlets and help politicians come up with plans on how to deliver on that agenda for the benefit of all parties concerned.