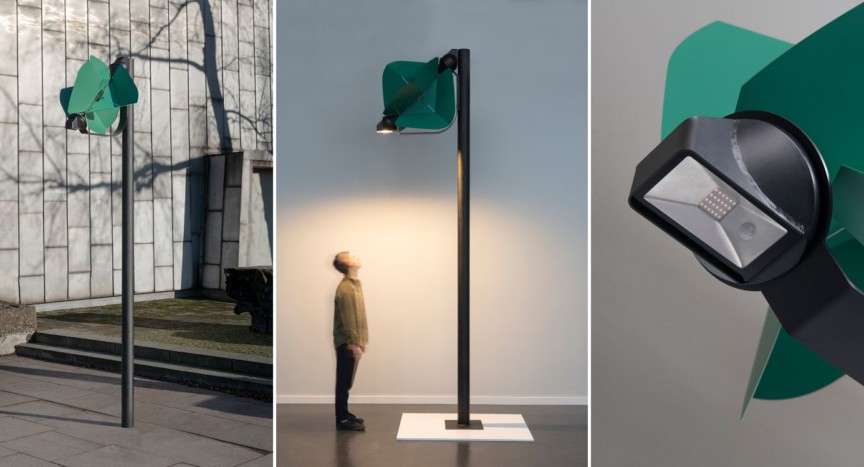 The higher we build our cities, the more windy they become. On the one hand, rising air masses above the heat storing cities, physical wind phenomena like the Venturi effect and climate change in general are enforcing the wind intensity in urban surroundings. On the other hand, humans also actively generate more and more wind — for example by traffic in narrow street canyons or in subway shafts.

There is a growing potential for using wind power, particularly in city streets. At the same time, however, the harmful anthropogenic influences on our planet are increasing ever more — especially in densely populated areas. A problem that has often been neglected in this context is light pollution. Every year the worldwide amount of artificial light is growing by 6 percent.

Light pollution not only has bad health effects on humans — like causing sleep disorders, depression, cardiovascular diseases, diabetes and cancer — but has also a serious impact on flora and fauna. For example, it is estimated that currently in Germany alone around 1.2 billion insects die in one single summer night because of street lighting.

A new kind of street lamp aims to tackle this challenge, It’s called PAPILIO and it is reducing the ecological footprint of street lighting many times over by generating electricity with an integrated wind generator while at the same time minimizing light pollution.

A brainchild of German design student Tobias Trübenbacher from the University of the Arts Berlin, PAPILIO features an integrated Savonius rotor for which the wind direction is irrelevant. Due to its diagonal orientation, the rotor works with vertical (natural wind) as well as horizontal air streams (e.g. airflow caused by traffic). A rechargeable battery stores the generated electricity and can thus also bridge periods of calm. This makes it possible to operate PAPILIO completely autonomously without a necessity for expensive underground electricity infrastructure. Alternatively, the product can also be connected to an existing power grid in order to feed surplus energy into the network during strong winds.

In order to minimize light pollution, the product is designed as a “full-cut-off” light, only emitting light downwards. In addition, the street lamp provides an infrared sensor, which only activates the light when it is actually needed. Due to a lower blue component and a warm color temperature of 2800 Kelvin the used light spectrum is less attractive to insects. 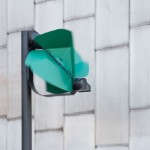 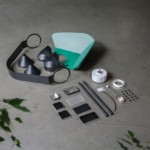 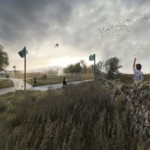 Light pollution and the growing energy consumption of street lights is increasingly having a drastic impact on our planet, on animals, plants and humans. A new kind of street lamp aims to tackle this challenge. It's called PAPILIO and it uses an insect-friendly light spectrum that tackles light pollution while at the same time generating energy by using an integrated wind rotor. The climate-neutral energy production becomes an aesthetic play, enriching the public space — both during the day and at night.

PAPILIO is the work of German design student Tobias Trübenbacher from the University of the Arts Berlin who thinks his street lamps could help to illuminate cities without generating carbon emissions along the way.
Time to Implement
⏱️⏱️⏱️⏱️⏱️
Cost to Implement
💰💰💰💰💰
* estimates

FOR PUBLIC OFFICIALS:
If the municipality you work in is considering procuring new street lamps, you may want to consider PAPILIO. Try contacting Tobias Trübenbacher and see if you can bring his eco-friendly lamps to your city/town. Beyond being green, these lamps are also easier to maintain and don't require little construction work. All you have to do is place them and let them automagically do their thing round the clock — all while showcasing your municipality as the one that is willing to embrace modern technologies.
FOR BUSINESSES:
You may want to contact Tobias Trübenbacher to explore distribution agreements and bring his fancy lamps to the municipalities your business serves or hopes to serve. From what we gather, PAPILIO brings nothing but benefits, requiring little to no maintenance to operate. Also, it is easier to implement as it doesn't even have to be connected to the electric grid. It's one of those green solutions that seem easy to sell.