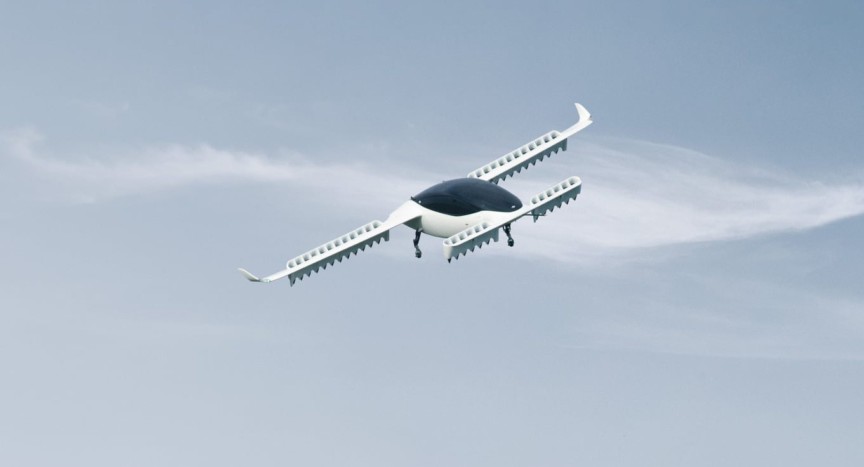 Air taxis could be the future of personal air transport if the German startup called Lilium gets its way. It has developed a fully electric vertical take-off and landing (eVTOL) jet for commuters that promises to disrupt transportation between nearby cities.

Seating five, Lilium’s jet has an estimated range of 180 miles, a top speed of 180 miles per hour and zero emissions. As such, it provides an eco-friendly transport that turns a traffic-clogged, hour-long commute into a 15-minute journey.

Lilium plans to develop a network of relatively affordable landing pads that will allow travelers to summon the air taxis on demand. And to that end, the company has managed to attract more than $300 million in funding from investors including the Chinese tech giant Tencent and established VC funds like Baillie Gifford (which also happens to be an investor in Tesla).

“From under-developed regions with poor road infrastructure, to the developed world with traffic congestion and sprawl, new possibilities emerge when convenient daily flight becomes an option for all of us,” commented David Wallerstein, Chief Exploration Officer at Lilium investor Tencent Holdings. “Lilium offers a substantial and environmentally-friendly transportation breakthrough for humanity.”

Said landing pads, called vertiports, are based around a lean, modular design that can be placed in a wide variety of locations — from an existing transport terminal to a shopping center, on top of a busy car park or next to suburban residential development.

The design is based around a set of standardized modules that allows developers to easily slot one into existing or planned developments. The vertiport modules can also be prefabricated off-site — with each module including a take-off site, parking stand for the planes and a terminal. The company is also developing a plug-and-play capability which includes high-power charging equipment, air traffic control technology and digital check-in tools.

The company plans to deliver direct flights of up to one hour from one city center to another one by 2025. For start, in September 2020, Lilium announced a deal with Düsseldorf Airport and Cologne Bonn Airport under which the two airports will explore ways to become regional air mobility hubs for the North Rhine-Westphalia region.

Later on, in November 2020, the company announced details about its first mobility network hub in the U.S., with plans to connect Florida residents and tourists over a 185-mile radius in 2025. 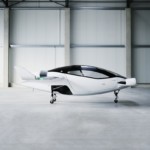 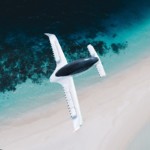 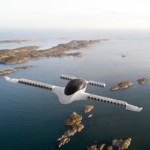 Lilium's air taxi service could be a market changer that could disrupt regional transport, high-speed railways included. The company's solution is requiring lower infrastructure and investment (compared to the railroad infrastructure), with its vertiports boasting a modular design that can be placed in a wide variety of locations — from an existing transport terminal to a shopping center, on top of a busy car park or next to suburban residential development. However, Lilium will need many vertiports in order to make its plans viable. So far, the company has raised more than $300 million in funding in its quest to transform transportation, and has struck a deal with two German airports as potential partners to test its offering.
Time to Implement
⏱️⏱️⏱️⏱️⏱️
Cost to Implement
💰💰💰💰💰
* estimates

FOR PUBLIC OFFICIALS:
Being an early adopter of air taxis could prove beneficial to any municipality, especially in the case of Lilium, which vertiports don't cost a fortune to build. If your city/town happens to be in the right place at the right time — when Lilium launches its offering — it could bring tourists as well as businesses looking to expand to other areas. Having another transportation option in your municipality makes it that much better, potentially even bringing new people to the area. And more people means more taxes and more votes to those who pushed the idea of air taxis in the first place.
FOR BUSINESSES:
There could be a place for the middleman who would bring Lilium to the municipality (or more of them) he/she serves. It takes a vision and a lot of work to accomplish something like that but it's not impossible. The money could be made in the construction/development part of the equation, where your company could help procure the land and take part in the development of vertiports and other required infrastructure. Also, there is room for some marketing dollars to be made to promote the effort to the general public. Benefits are obvious, as far as we're concerned - it's an eco-friendly, more efficient way to transport people from one point to the other.