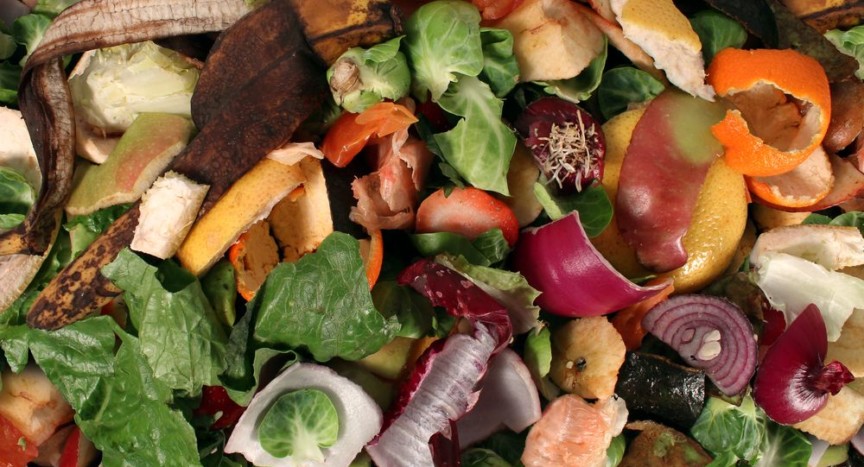 The City of Cockburn in Perth, Australia, is using an anaerobic digester to turn the city’s food waste into green energy. Located at a nearby fertilizer plant, the digester is fed food scraps collected from restaurants and supermarkets. As of the end of March 2021, it was producing enough methane to power around 3,000 homes.

After the food waste is collected, it is put through machinery that removes any packaging and other non-food contamination. The waste is then mixed with water and pulped to form a slurry, before being pumped into the digesters. Inside the digesters, bacteria breaks down the organic molecules in the waste and produces methane gas.

From there, the methane gas is siphoned off and used to run two large generators that together produce up to 2.4 megawatts of electricity — which is enough to power the company’s entire operation, along with mentioned 3,000 homes. The City estimates that it has so far recycled 43 tonnes of food waste and saved 81,000 kilograms of CO2 that would have otherwise entered the atmosphere if the food had been left to rot in the landfill.

Like that’s not enough, the digesters also produce a liquid that is a certified organic natural fertilizer. The company, RichGro, sells some of this to local farmers and uses the rest to augment its own compost.

According to RichGro’s managing director Tim Richards, the digesters work like a stomach and in that sense, they need to be fed a balanced diet. “Certainly, you can overdo a good thing – you wouldn’t want too much fats, oils and greases”, he said. “A lot of fruit and veg, starchy, sugary products are good. They produce a lot of energy.”

The interest in this sort of project is growing in popularity around the world, as businesses and governments realize it is a win-win for everyone. Also in Australia, the Australian Federal Government is currently co-funding the construction of a biomethane production facility at a Sydney wastewater treatment plant. And there are also few similar projects in Europe.

The City of Cockburn in Perth, Australia has made the waste to energy service a permanent fixture of its general duties, collecting rotting food waste from local businesses and feeding it to a mechanical "stomach" at a nearby fertilizer plant.

The anaerobic digester heats the food, traps its methane gas and feeds the energy into the electricity grid, powering up to 3,000 homes.

As of the end of March 2021, the City had recycled 43 tonnes of food waste and saved 81,000 kilograms of CO2 equivalent gasses that would have otherwise entered the atmosphere rotting in the landfill.
Time to Implement
⏱️⏱️⏱️⏱️⏱️
Cost to Implement
💰💰💰💰💰
* estimates

FOR PUBLIC OFFICIALS:
Waste to energy projects are becoming increasingly common in a few European countries and now - in Australia. The question for you is - can you bring a similar project to your municipality. After the initial investment, such a project brings nothing but benefits - producing energy while helping the environment as well as tackling the food waste problem. It's a win-win for all the parties involved, and potentially a huge win for your career (presuming you propose and are actively involved in pursuing such a project).
FOR BUSINESSES:
Although common in some European countries, waste to energy plants are still a novelty in most of the world. And that's where your business could kick in, potentially scoring a lucrative contract with local government(s). Since such a project usually comes with a hefty upfront price tag, perhaps you can offer it to a group of municipalities or a county - all of which would benefit from such a plant in their vicinity. After all, it not only produces energy but also helps the environment while at the same time tackling the food waste problem.