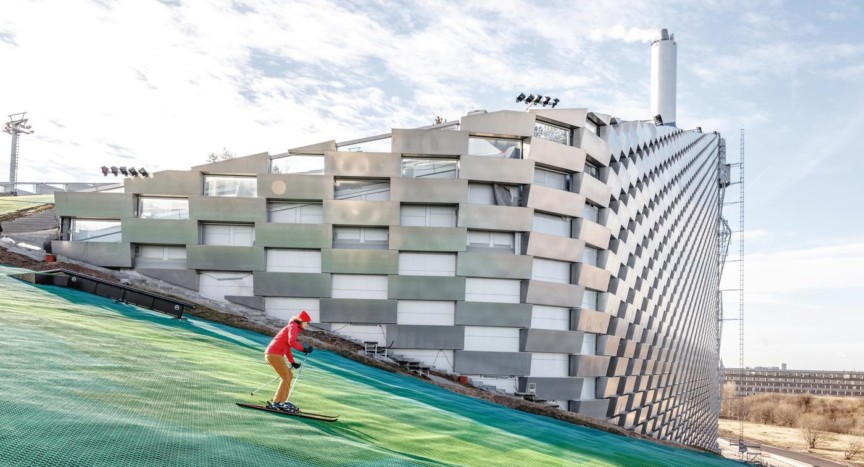 Opened in March 2017, CopenHill partially replaced the nearby old incineration plant in Amager (an industrial waterfront in Copenhagen) which is in the process of being converted from coal to biomass. The two plants play a major role in Copenhagen’s ambitions of being zero carbon by 2025.

Estimated to cost $670 million, the plant is expected to burn 400,000 tons of municipal solid waste annually, enough to provide heating for 150,000 homes. It was designed by Bjarke Ingels Group (BIG) with an 85 m (279 ft) tall sloped roof that doubles as a year-round artificial ski slope, tree-lined hiking slope and climbing wall — which opened to the public in October 2019.

This engineering marvel was made possible by arraying machinery in order of height, creating the sloped rooftop which forms the ski terrain and also a mountain-like structure in the otherwise flat city. And in case you wonder, skiers ascend using a platter or carpet lifts, or a glass elevator.

Aside from outdoor spaces, CopenHill encompasses ten floors of space — including an education center, offices, and space for workshops and conferences.

Technically, the plant is designed to change between operating modes, producing 0-63 MW electricity and 157-247 MW district heating, depending on the local heat demand and power price. Also, it produces more clean water than it uses. Because of filtration and other technologies, sulfur emission is expected to be reduced by 99.5% and NOx by about 90%, and it is claimed to be the cleanest incineration plant in the world.

A special feature of this facility will be that the chimney is intended to not emit its exhaust continuously, but instead in the form of “smoke” rings, consisting of water vapor rather than actual smoke. 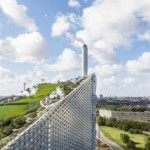 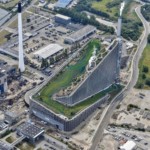 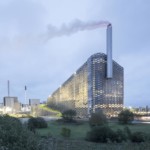 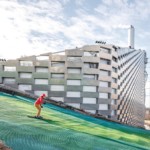 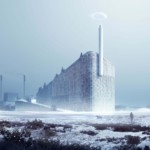 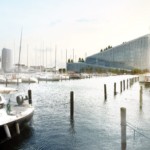 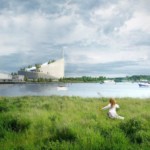 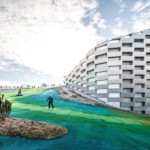 Modern cities will need more than green buildings; they need to integrate those buildings into the fabric of the city. And that's what CopenHill is all about, featuring all the right technologies with an added human touch.

In that sense, the plant also adds a new dimension to city life, incorporating green spaces and other amenities. This, in turn, gives the best possible message — sustainable construction is both good for the environment and also more enjoyable for everyone.
Time to Implement
⏱️⏱️⏱️⏱️⏱️
Cost to Implement
💰💰💰💰💰
* estimates

FOR PUBLIC OFFICIALS:
This is the perfect solution for cities that don't have existing waste-to-energy or waste-to-heating facilities. These cities can innovate or at least, follow on Copenhagen's footsteps. This sort of a power plant that doubles as a recreational point — presuming its cost doesn't go through the roof — can go beyond winning the public support; it will also deliver other benefits to the community by creating a new point of interest outside of the city center, extra office space, and space for other (cultural) activities.
FOR BUSINESSES:
Chances are this is a big project for any individual company and would rather require a syndicate to design, build and operate the facility. As such, it could involve an energy company, a consultancy, and perhaps even a real estate company. Local government support is a must as it would be the one buying the heating or energy once the plant has been completed. It's a complex task with a lot of room for profit.