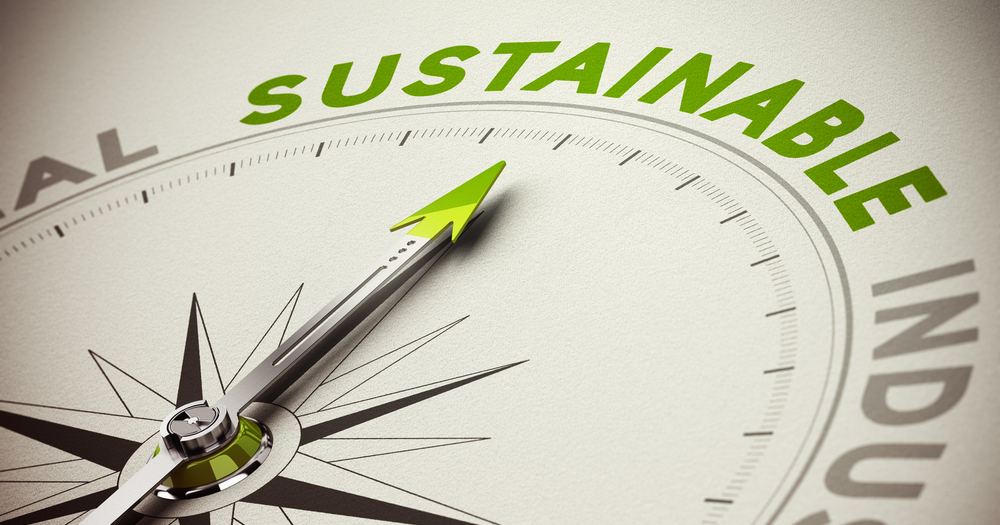 When you think about it, most people don’t get too excited about green projects. Sure enough, many of us like to read about these sorts of initiatives as they are good for the planet. But soon enough, they became “standard” with more and more projects having a “green” angle. Nothing wrong with that, but today – we’re gonna present you with 3 amazing green initiatives you’re gonna love.

Waste-to-energy plant in Denmark doubles as a ski slope

Opened in March 2017, CopenHill partially replaced the nearby old incineration plant in Amager (an industrial waterfront in Copenhagen) which is in the process of being converted from coal to biomass. The two plants play a major role in Copenhagen’s ambitions of being zero carbon by 2025.

Estimated to cost $670 million, the plant is expected to burn 400,000 tons of municipal solid waste annually, enough to provide heating for 150,000 homes. 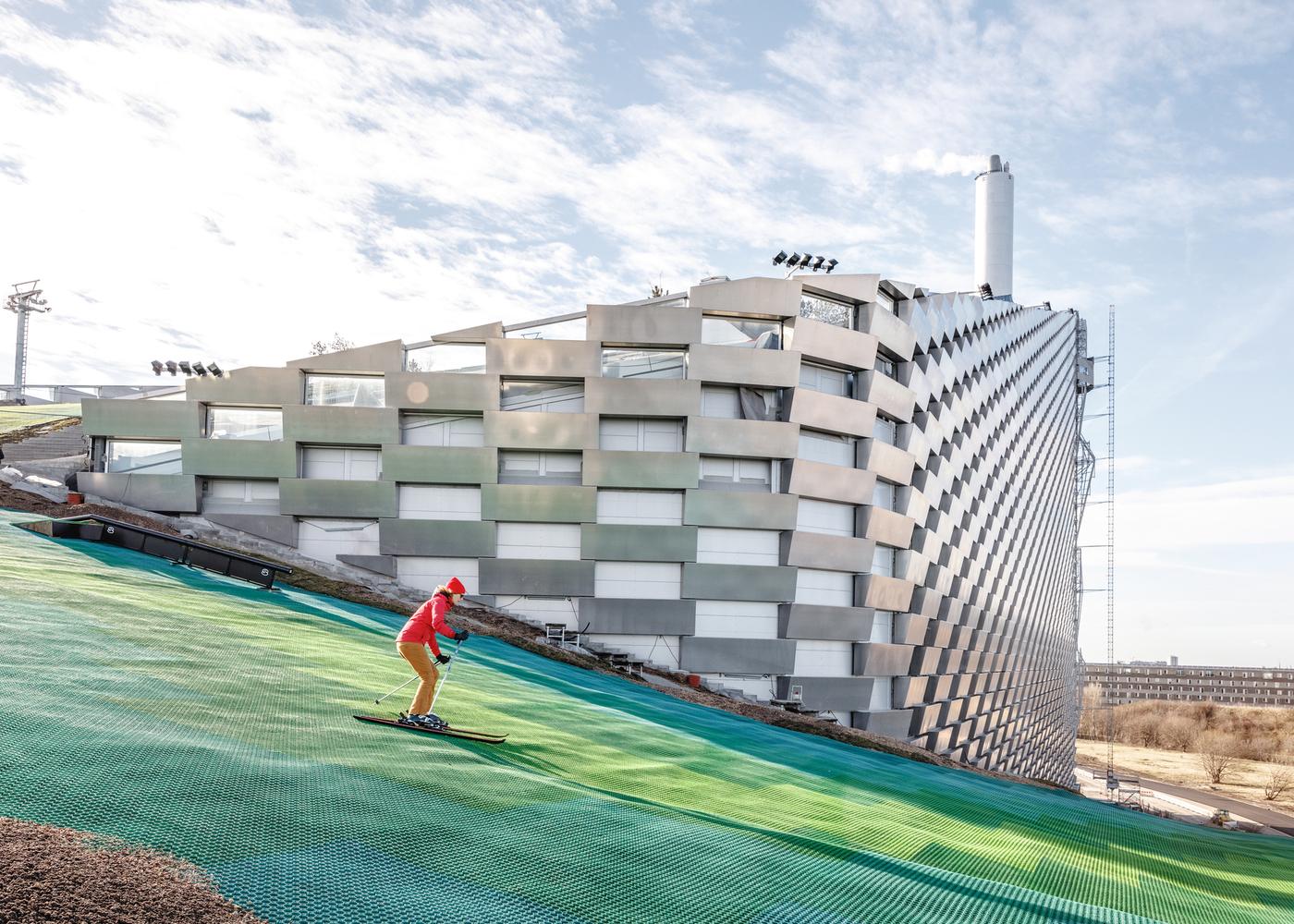 It was designed by Bjarke Ingels Group (BIG) with an 85 m (279 ft) tall sloped roof that doubles as a year-round artificial ski slope, tree-lined hiking slope and climbing wall – which opened to the public in October 2019.

This engineering marvel was made possible by arraying machinery in order of height, creating the sloped rooftop which forms the ski terrain and also a mountain-like structure in the otherwise flat city. And in case you wonder, skiers ascend using a platter or carpet lifts, or a glass elevator.

The all-wood stadium being built by a vegan football club

Based in Nailsworth, Gloucestershire, England – Forest Green Rovers is a unique football club. Competing in League Two, it is a carbon-neutral and the world’s first all-vegan football club.

The move to “go vegan” came after environmentalist entrepreneur Dale Vince took over the club in 2010. But the food was just a starting point… 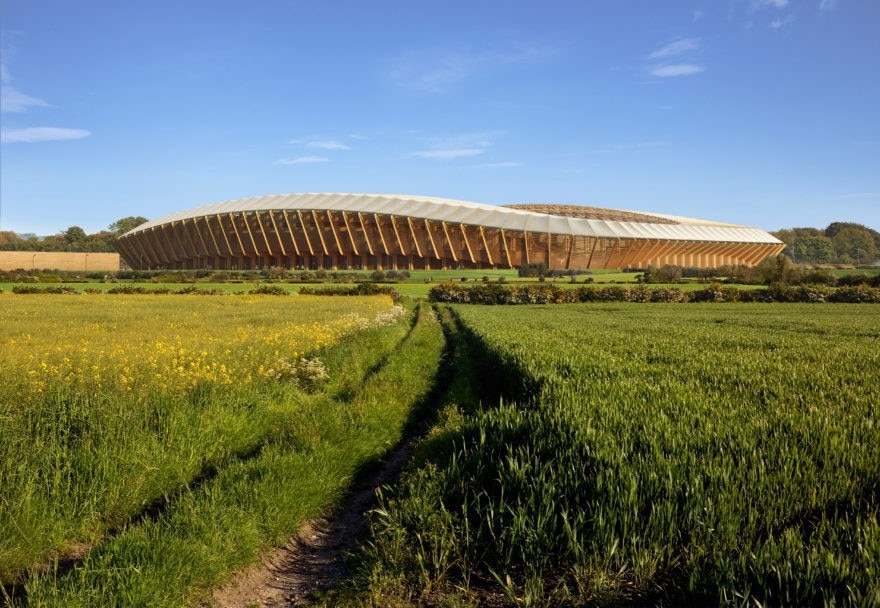 Now, Forest Green Rovers is preparing to build what will be the world’s first wooden football stadium. Called Eco Park, the wooden structure — designed by Zaha Hadid Architects — will look like the “ribs of a prehistoric animal,” and get all of its power from sustainable energy sources, provided by the green energy company Ecotricity — also owned by Dale Vince — and the stadium’s own solar panels.

Two football pitches will be organic and cut by a solar-powered mow-bot that texts updates to the club’s groundskeeper. Collected rainwater irrigates the pitch, and all food served by the Club is vegan – for players, staff and fans.

Due to limited land resources, Singapore can hardly build new parks, but it can develop so-called skyrise greenery with the idea to make it an integral component of sustainable urban development.

But just deciding to add plants to buildings won’t do it alone. Rather, Singapore is taking a proactive approach with the National Parks Board introducing the Skyrise Greenery Incentive Scheme (SGIS) to fund up to 50% of installation costs of rooftop greenery and vertical greenery. 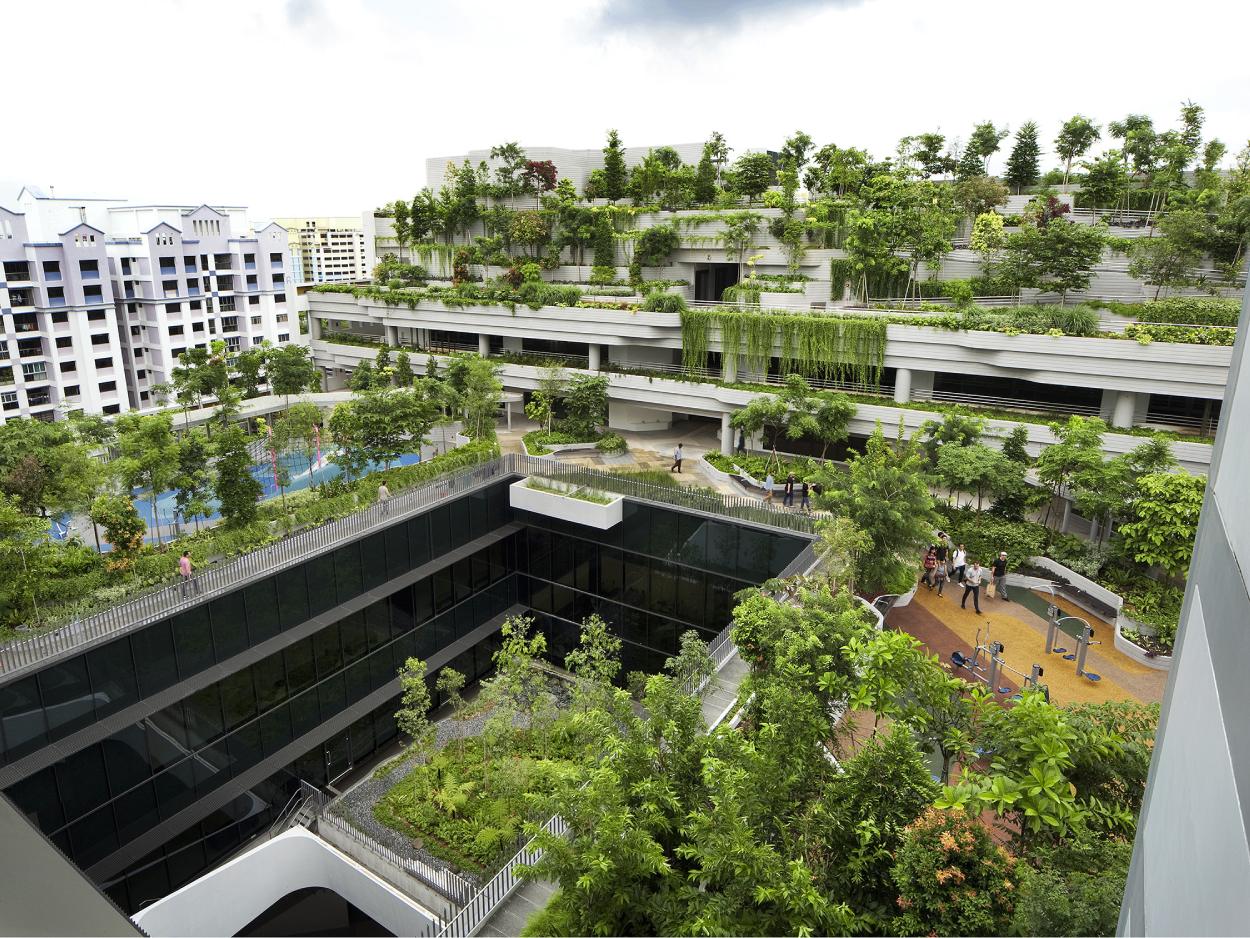 Rooftop greenery refers to the greening efforts and landscaping on rooftop surfaces. In general, there are three types of rooftop greenery: green roofs, hybrid gardens, and roof gardens.

Vertical greenery, on the other hand, entails the incorporation of plants within vertical surfaces. Earlier it involved climbing plants with adventitious, self-clinging roots growing directly on coarse building surfaces, twining plants growing on trellis and pergolas, or plants growing within the crevices of stacked rocks. In recent years, however, contemporary systems have been developed to grow a variety of plants on vertical surfaces.

The SGIS is helping retrofit existing buildings with both rooftop greenery and vertical greenery — supporting extensive green roofs, edible gardens, recreational rooftop gardens, and lush verdant green walls. Both residential and non-residential buildings qualify for the subsidy, with the idea to reap benefits such as mitigating the urban island heat effect and improving the air quality through the plants’ transpiration and filtration of dust particles.