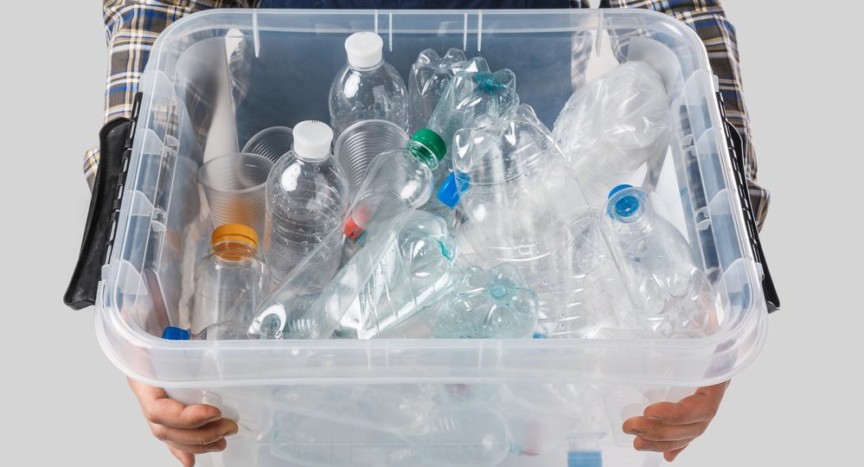 Plastic waste is a huge problem in many countries around the world, Indonesia being one of them. In order to tackle this problem, officials in Surabaya have come up with a novel way to encourage residents to recycle waste by giving free bus rides in exchange for used plastic bottles.

Under the scheme launched in the country’s second-largest city in April 2018, commuters can ride red city buses by dropping off plastic bottles at terminals or directly “paying” a fare with bottles. It was introduced as part of the bigger goal to help Surabaya meet an ambitious target of becoming free of plastic waste by 2020.

“Indonesia is one of the biggest contributors in the world for plastic waste, and through this initiative, we hope to raise public awareness on the environment, especially issues that relate to plastic trash,” said Irvan Wahyu Drajad, the head of Surabaya’s transportation department.

A two-hour bus ticket costs 10 plastic cups or up to five plastic bottles, depending on their size. A bus can collect up to 250 kg (550 lb) of plastic bottles a day, or about 7.5 tonnes in a month, the data shows.

After collection, labels and bottle caps are removed from the waste and it is auctioned off to recycling companies. Money earned this way goes towards running the bus operations and to fund green spaces in the city.

The world’s fourth-most populous country is home to the largest expanse of tropical rainforest in Asia, but it is also the world’s second-largest contributor of plastic pollution in the oceans after China, according to a 2015 study published in the journal Science.

It is estimated that around 15% or nearly 400 tonnes of Surabaya’s daily waste is plastic.

Plastic pollution is a big problem both in developed and developing countries with the latter lacking resources to seriously address it. The idea to incentivize people to do the right thing by offering something in exchange for plastic waste has proven to work in Indonesia, and chances are — it could work in other parts of the world, as well.

Although a waste-for-ride scheme could hardly be envisioned in some of the world's most developed countries, the idea to incentivize people to change their behavior tends to work well no matter where you happen to live. And this time 'round, we are talking about a behavior change that helps the entire city deal with plastic waste. Love it.
Time to Implement
⏱️⏱️⏱️⏱️⏱️
Cost to Implement
💰💰💰💰💰
* estimates