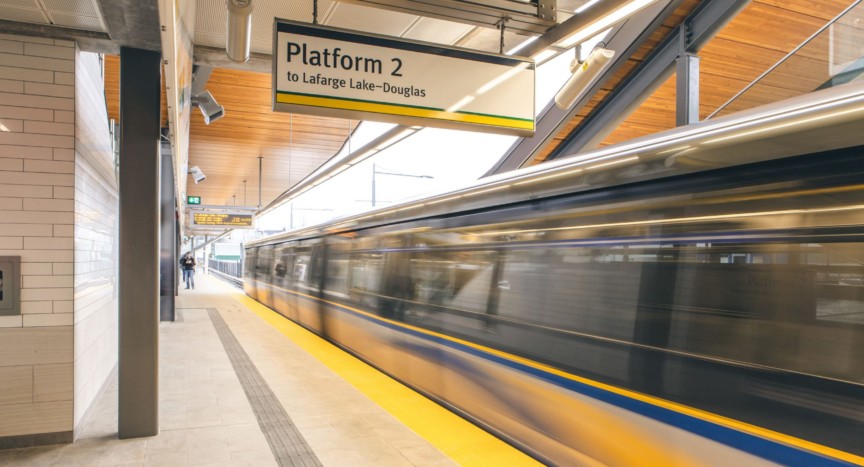 “We are facing a climate emergency and we must all take steps to reduce our carbon emissions,” TransLink CEO Kevin Quinn said when the scheme was announced. “Partnerships like this help people make greener, more environmentally friendly choices. By choosing public transportation you are helping reduce congestion and the region’s carbon footprint.”

The authority hopes the scheme will contribute towards its goal of reducing greenhouse gas emissions by 80% by 2050, while reducing car dependency and congestion as traffic returns to pre-COVID levels.

The SCRAP-IT programme has been around for more than 25 years, offering green transportation incentives to encourage Canadian drivers in British Columbia and Alberta to give up their older fossil fuel cars for electric vehicle subsidies, carshare credits, transit passes, e-bikes and cash rebates.

“British Columbians know about the climate emergency and may be considering what they can do that will make a difference,” said SCRAP-IT CEO Diane Roberts. “Our programme gives them the opportunity to make the switch to a cleaner form of transportation and make that transition much more affordable. It’s a win-win for the environment and their own pocketbook.”

In addition, SCRAP-IT works with Clean BC to offer CAD$6,000 and CAD$3,000 rebates for new and used electric vehicles (EVs).

It says the initiative differs from other scrappage schemes in that the cars are “dismantled and shredded, not recycled in the traditional way where parts are sold to keep other older polluting vehicles on the road”.

Initiatives like this will help TransLink reach our goal of reducing greenhouse gas (GHG) emissions by 80% by 2050. The program will also help reduce car dependency and congestions.
Time to Implement
⏱️⏱️⏱️⏱️⏱️
Cost to Implement
💰💰💰💰💰
* estimates