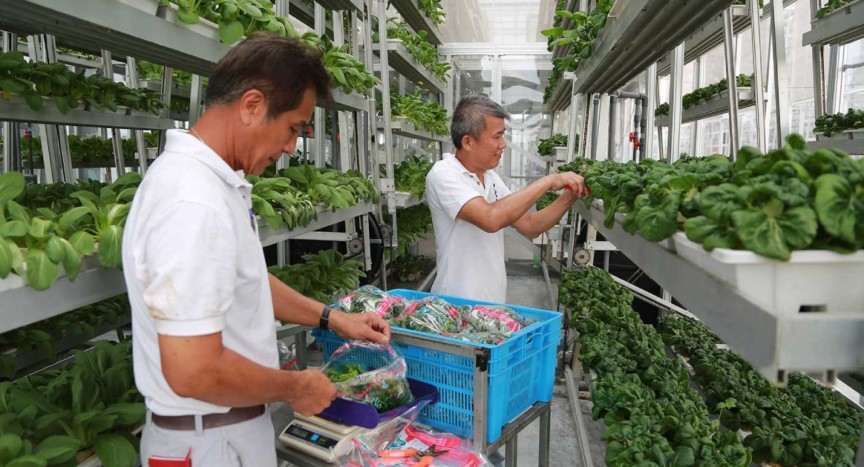 Singapore is a specific place with an ever-growing population and ever-diminishing natural resources. It is an island nation that grew by reclaiming the land from the ocean.

That land is still a scarce resource despite the fact that Singapore’s economy has been growing in recent years. And what do you do when you don’t have sufficient land for agriculture – you (or at least they) turn to vertical farming.

And so they’ve built the world’s first commercial vertical farm back in 2012. Developed by Sky Greens Farms, it is three stories high with 120 nine-meter-tall towers — housed in glass buildings.

Developed as part of the bigger idea to reduce Singapore’s dependence on foreign food, this multiple-award-winning vertical farm can produce 500kg of vegetables per day. For what it matters, that’s 10 times as many vegetables as traditional farms!

The low-water, low-energy structure is powered by hydraulics, which rotate the shelves in order to allow all plants to get a uniform amount of sunlight. Those hydraulics use a water-pulley system that uses collected rainwater, with the same rainwater used to grow the crops. Also, the whole farm is located in a greenhouse that maintains the conditions required for vegetables to grow all year round.

The end result comes in the form of leafy greens such as Chinese cabbage, lettuce, spinach, nai bai and bayam.

In 2017, Sky Greens started producing mini-vegetables to avoid using pesticides. It harvests the vegetables when they are smaller, at between 21 and 24 days old, before insects appear. In comparison, normal-sized vegetables take 40 days to mature.

Two years later, this move helped the farm score the Singapore Standard 632 (SS 632) certification under the world’s first national standard for organic vegetables grown in urban environments. Said standard was developed to address key challenges such as limited land, lack of soil and water, and higher operating costs due to energy consumption and manpower constraints. For buyers, it means that vegetables are grown without the use of artificial fertilizers or pesticides. 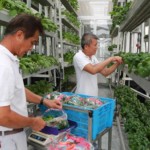 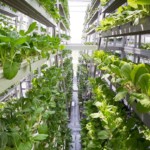 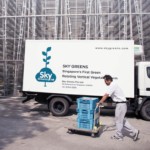 For many locations, urban farming projects such as Sky Greens provide city-dwellers with fresh produce that doesn't have to travel halfway around the world before it arrives on consumers' plates. It's not just the land-scarce countries like Singapore that could benefit from these sorts of projects; other densely populated areas most certainly have the audience (i.e. market) for locally produced vegetables, as well. And it's even better if the produce is organically grown — like that's the case with Sky Greens.
Time to Implement
⏱️⏱️⏱️⏱️⏱️
Cost to Implement
💰💰💰💰💰
* estimates

FOR PUBLIC OFFICIALS:
Vertical farms mean business and jobs despite the fact that these systems are as automated as possible. Someone still has to pick up those vegetables, market the produce, crunch the numbers and so on. It also makes cities more resilient in times of crisis, helping local officials score some love in the eyes of the public. After all, who's against locally grown greens?
FOR BUSINESSES:
The idea of vertical farms has been around for quite some time now but there are just a few successful projects out there. Sky Greens is one of them and as such, it provides a great template for a future business. These farms are as automated as humanly possible, requiring little labor in order to produce fresh — and potentially organic — vegetables. And that translates into more profit.