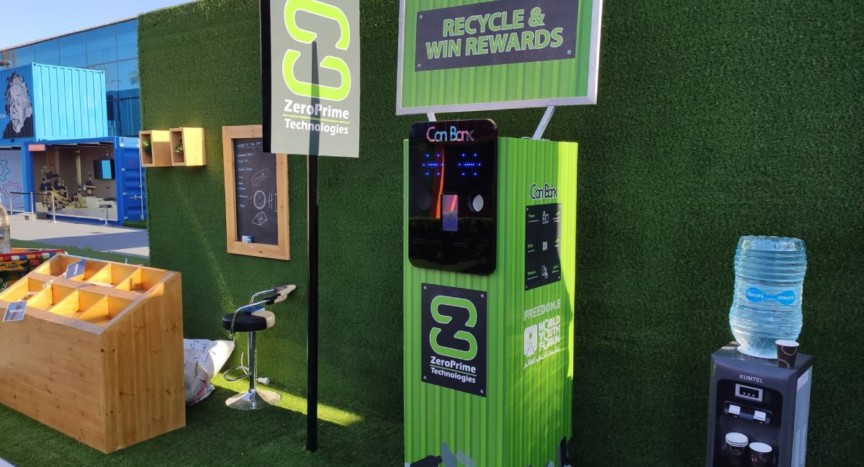 Waste is a major problem in Cairo, with the city’s 20 roughly million inhabitants producing more than 15,000 tons of waste, and according to the World Bank — only 60% of this garbage is collected, while the rest is left to clog up the city’s streets and sidewalks.

One local company has come up with an innovative way to incentivize people to recycle their trash. Called ZeroPrime Technologies, it has developed CanBank — a smart reverse vending machine that rewards people for recycling their rubbish.

The idea of the company’s founder and CEO Eslam El-Refaye came after he saw how Egyptian communities would make their living sorting through rubbish and selling valuable materials to manufacturing factories.

CanBank allows people to recycle plastic bottles and cans in exchange for rewards, such as phone credit and Careem promo codes (an Uber-like service). What’s more, the machine can even play the user’s favorite song and read them a funny message.

Once you insert a bottle or can, CanBank detects what you have deposited and automatically sorts it, so it’s ready to be given to garbage collectors — who can then sell it to factories. There are also those who just want to help the environment, which is actually the goal of ZeroPrime Technologies.

Looking down the road, El-Refaye said it plans to install CanBanks in supermarkets all over the country with the hope of making recycling mainstream. Already, the majority of CanBanks are installed in public spaces like universities which will help instill a culture of recycling among future generations while supporting some of Egypt’s most underprivileged communities. 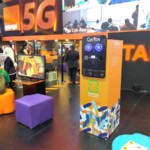 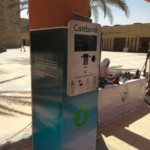 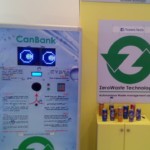 Waste is a major problem in many cities around the world. Smart solutions, such as the one developed by ZeroPrime Technologies, can help engage more people to properly dispose of their trash so it could be recycled later on. It not only rewards people for their effort but can also entertain them by playing their favorite song or reading them a funny message.

It was initially installed at Universities to nurture the future generations, but the plan is to have it available at all major meeting spots, such as supermarkets, clubs, and so on.
Time to Implement
⏱️⏱️⏱️⏱️⏱️
Cost to Implement
💰💰💰💰💰
* estimates

FOR PUBLIC OFFICIALS:
Installing CanBanks is a neat way for local authorities to get trash separation under control, while also providing a fun way to educate the youth on the importance of recycling. It doesn't cost a fortune to install and could definitely add to the local politician's cachet while helping advance the city's environmental goals.
FOR BUSINESSES:
CanBank could mean business for savvy businesses. By importing — or better yet, locally manufacturing these (kind of) devices — they could score a big contract with municipalities, helping them advance their environmental goals. It should be an easy sell as it not only helps local recycling efforts but also helps educate the youth about the importance of proper waste management.