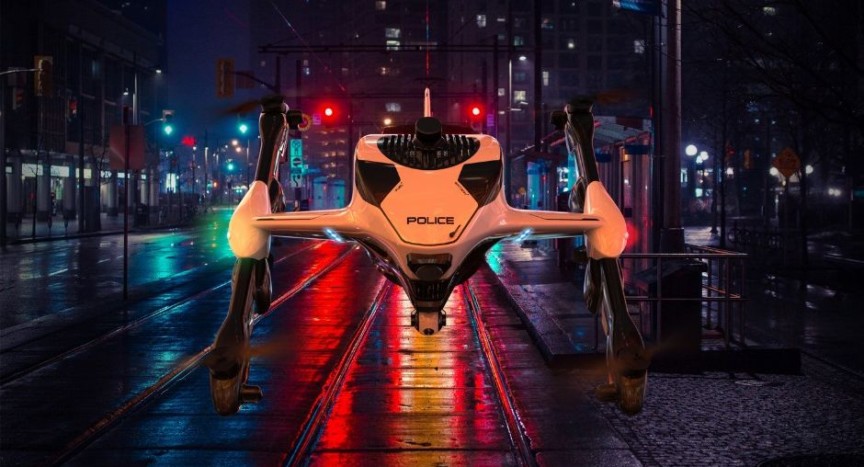 Drones have already been used by the police, border guards and firefighters to allow for a quick response to threats and avoid the biggest problems with getting to the site. However, the problem with most drones is their rather limited range that prevents first responders from executing longer missions and carrying additional equipment that can extend their capabilities.

Atlanta-based Sonin Hybrid has built a drone exclusively for first responders. Called Recruit, this quadcopter is designed to keep first responders safe in a world of emerging challenges. In that sense, it offers extended flight time and greater capabilities than typical commercial drones.

Using the company’s patent-pending gasoline and battery-powered system, the Recruit can recharge batteries while in flight. The gasoline engine is hooked up to a generator, which in turn continuously charges the batteries for the four electric motors. This combo then enables the drone to stay in the air for over three hours.

Furthermore, the Recruit can reach speeds of over 140mph (225 km/h), which is three times faster than most of the fastest commercial drones available today, according to the company.

And that’s not all, coupled with a lightweight airframe and carbon fiber body – it also offers enhanced payload capabilities.

The Recruit can be controlled remotely in real-time or can autonomously follow a preprogrammed flight path. 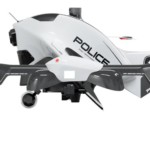 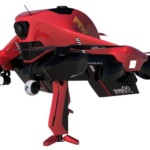 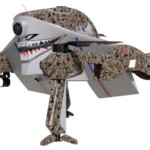 Many first responders are already using drones but those are usually off-the-shelf quadcopters that don't necessarily have all capabilities the police and fire departments require. And so, Atlanta-based Sonin Hybrid built a drone exclusively for the needs of first responders, offering extended flight time (more than 3 hours) and greater capabilities than typical commercial drones. Called Recruit, it is also fast with the ability to reach speeds of over 140mph (225 km/h) and has enhanced payload capabilities. All these features combined enable Sonin Hybrid's drone to keep first responders safe in a world of emerging challenges.
Time to Implement
⏱️⏱️⏱️⏱️⏱️
Cost to Implement
💰💰💰💰💰
* estimates

FOR PUBLIC OFFICIALS:
Smart city officials could organize or help organize hi-tech courses in their municipalities. Usually, cities that are already pursuing such endeavors are targeting underserved populations with basic computer courses. The South Korean city of Daegu is taking a different approach; it is offering courses to those who already have some basic or even more advanced knowledge of IT to provide them with the skills of the future. And by doing so they make sure their city stays competitive in today's globalized world.
FOR BUSINESSES:
A savvy business could help municipalities it "covers" organize this kind of courses either alone or in partnership with local (or global) tech firms. The pitch is relatively simple - the city wants to attract the top talent to grow its hi-tech industry and consequently its GDP. This further leads to an increased tax income as well as the city's competitiveness. Local population versed in blockchain and artificial intelligence could certainly help reach that goal.