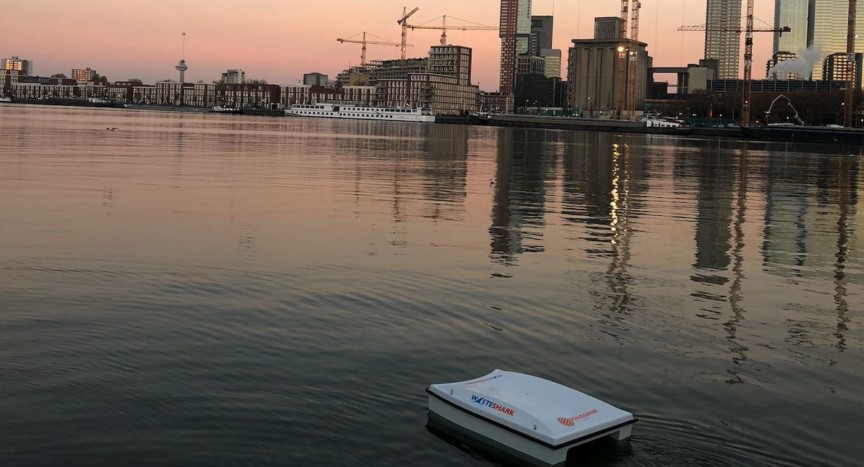 As the world’s population keeps growing and lifestyle expectations rising, the global rate of consumption is growing exponentially. This further leads to more waste, part of which gets into our food chain — rendering the environment incapable of supporting life. Compounding the issue is the fact that waste in international waters is nobody’s direct accountability.

We can’t stop or restrict economic activity, but we could catch our waste before tide, wind and currents carry it out to the open ocean. And that’s where RanMarine’s solar-powered aqua drones kick in — to perform autonomous waterway cleanup and data collection.

Called “WasteShark,” it resembles a miniature catamaran with a sieve-like basket under it. The drone measures about 3 feet by 4 feet, weighs about 150 pounds and trolls along the surface of the water scooping up litter, biomass, microplastics and other detritus — powered by a battery that lasts up to 16 hours, depending on conditions. Аll in all, it can “eat” up to 200 liters of trash in one trip — after it is brought back to recycling and waste-management partners for processing.

WasteShark could also be equipped with lidar to avoid collisions from up to 60 meters away, along with up to 15 customizable IoT sensors for measuring factors such as temperature, pH, depth, green algae, hydrocarbons in oil, and more. The drones use GPS waypoints and autonomous software to follow set pathways collecting waste and data — or can be steered manually via remote control.

WasteShark is best suited for harbors, rivers, and canals — so-called “waste chokeholds” that RanMarine has identified based on weather patterns, shipping and wind movements, and the tides. The company has already deployed its drone in the Port of Rotterdam and brought it stateside to the Baltimore Harbor.

RanMarine says the drone doesn’t harm fish, which generally swim away from it as they do with sailboats. Birds also tend to avoid it. Although the WasteShark does not operate in major shipping lanes, it is visible to shipping traffic, per maritime law.

The company does not have plans to take the WasteShark out in the open seas/oceans. Instead, it aims to vacuum up trash at ports and harbors to stop plastic pollution at the source — wiping out floating debris before it drifts down into the oceans.

Obviously, clients for these sorts of drones are city and county governments with smart city tech and some kind of water nearby, along with water districts and special districts that might need to clear out biomass like grass or duckweed from clogging turbines or other equipment.

RanMarine’s drones are offered to cities in three different packages: (1) buy the drones as a capital purchase, and the company will help maintain them; (2) hardware as a service, by which the customer pays an annual fee and RanMarine takes care of everything; or (3) contract with local service providers who will operate the drones. 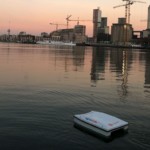 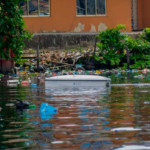 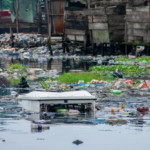 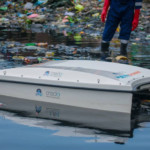 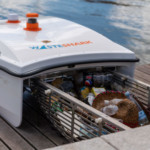 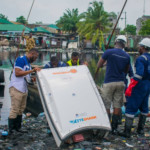 Water pollution is a major problem in many countries around the world, and even in places where governments are taking good care of their waterways — WaterShark could help. Simply put, it is more efficient than any manual operation, as it can work round the clock with little to no maintenance required. What is required, however, is to make sure the garbage it collects is recycled or disposed of in an eco-friendly way.

WaterShark also doesn't harm fish, which generally swim away from it as they do with sailboats, while birds tend to avoid it. Although it shouldn't be operated in major shipping lanes, these aqua drones are visible to shipping traffic, per maritime law.
Time to Implement
⏱️⏱️⏱️⏱️⏱️
Cost to Implement
💰💰💰💰💰
* estimates

FOR PUBLIC OFFICIALS:
A savvy local politician could procure WaterShark drones to either help solve the water pollution problem or — if that's already taken care of — to make the process more efficient. In both cases, said person adds new technology to the city that further makes it look good for hi-tech companies and entrepreneurs. And those folks, as you probably already know, are what every city wants to attract. And let's not forget the political points clean(er) waterway bring...
FOR BUSINESSES:
A smart company could first step is to contact RanMarine and ask them for distribution rights in your country. Then, it's all about marketing & selling, and then structuring the deal. As we've noted above, cities could either (1) buy drones as a capital purchase, and your company will help maintain them; (2) hardware as a service, by which the customer pays an annual fee and your company takes care of everything; or (3) ongoing contract for operating the drones.