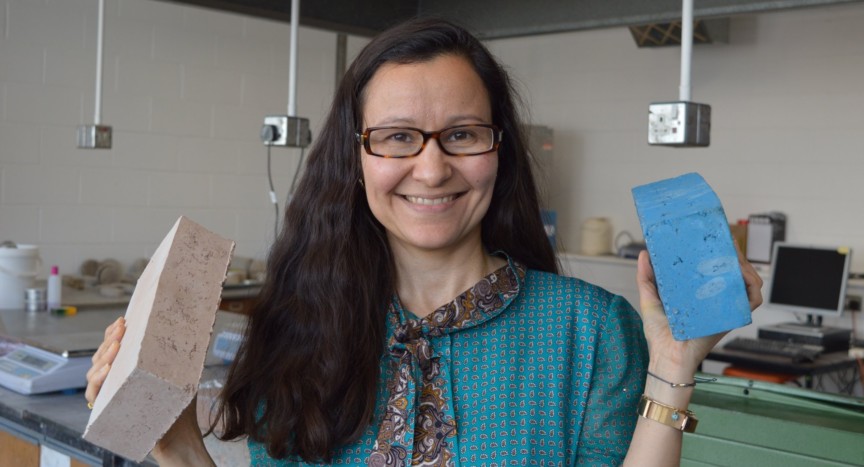 The construction sector is estimated to contribute more than 20% of air pollution, 50% of the climate change, 40% of drinking water pollution, and 50% of landfill wastes. So, obviously, making the industry more sustainable is an effort worth pursuing.

While they can’t change the entire sector overnight, researchers at Heriot-Watt University started with a building brick. They managed to create a more sustainable brick, which is made from 90% recycled construction and demolition (plasterboard) waste, combined with a secret binder and compressed to size without firing.

Called K-Briq, it generates just a tenth of CO2 emissions of a traditional fired brick and less than a tenth of the energy in its manufacture. This makes it a perfect choice for everyone looking to support the sustainability ambitions of today’s construction industry.

The eco-friendly brick looks like a real one, and it weighs the same. But it also offers a few advantages — including higher thermal insulation property, the absence of firing, and, consequently – the reduction of carbon dioxide emissions during production. And the most interesting – such brick can be made in any color.

A spin-off company, called Kenoteq, was created to commercially produce these eco-friendly bricks. The Scottish startup is co-founded by Professor Gabriela Medero, who conceived the idea of the K-Briq more than ten years ago. He and his team have also signed an agreement with recycling specialist Hamilton Waste & Recycling to commercially produce this new type of recycled brick directly onsite at the firm’s Edinburgh plant, thereby reducing transport miles and carbon emissions.

Kenoteq has invested in machinery that can produce three million bricks per year. 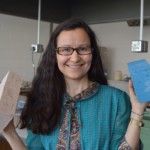 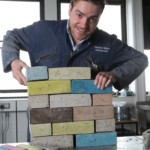 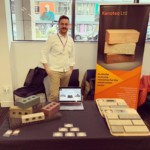 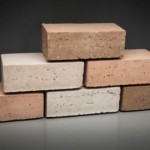 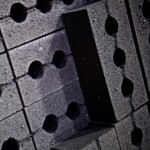 Simply put, K-Briq is a better brick. It not only offers higher thermal insulation property while using less energy to make — thus polluting less — but also helps in waste reduction and recycling efforts. Nevertheless, K-Briq is perfectly suitable for most of the applications usually reserved for traditional brick/cement products and historically unsuitable for air-dried products. The company behind K-Briq has invested in machinery that can produce three million bricks per year.
Time to Implement
⏱️⏱️⏱️⏱️⏱️
Cost to Implement
💰💰💰💰💰
* estimates

FOR PUBLIC OFFICIALS:
It makes sense for any (local) government officials to promote sustainable development. Furthermore, by adopting newer, more eco-friendly materials these individuals stand to win at multiple fronts. First, K-Briq uses less carbon to make; second - it uses existing (waste) materials, helping the city's waste management efforts; and third - by adopting these bricks, the city sends a message that it is willing to embrace new technologies. That's a triple win situation.
FOR BUSINESSES:
With many of the world's cities talking about sustainable development, pitching K-Briq to local officials shouldn't be a problem. Actually, such a product would be pitched as part of the wider green building narrative in which eco-friendly bricks would play a major role. A smart company will contact Kenoteq to secure, if possible, an exclusive partnership in the region (city or country) and take it from there — pitching the new brick to other construction companies, politicians, as well as local media outlets. It's a newsworthy item so take advantage of that.