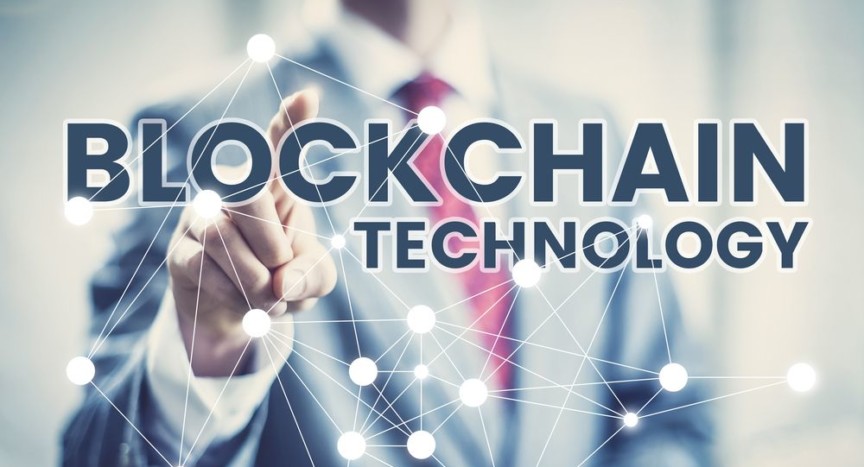 Daegu, which is the fourth-largest city in South Korea, allocated more than $6 million towards blockchain and artificial intelligence (AI) education.

According to local media outlets, Daegu’s officials aim to solve what they consider a “serious shortage of resources in the core technologies of the 4th industrial revolution.” The city’s government plans to bring talented individuals to Daegu from other regions by offering courses in blockchain, AI, and other hi-tech sectors.

Daegu’s ICT Innovation Square will oversee the free blockchain courses over a period of three years. These courses will be accessible to both unemployed and employed individuals, with the ability to study at night and on weekends, as well.

And that apparently was just a start for the city of Daegu; previously, the local Suseong University reached a deal with the Korea Artificial Intelligence Association (KORAIA) to create a blockchain and AI campus in the city. The plan is to teach about AI, big data, and cloud-based technology by 2021.

Also worth noting is that South Korea as a whole is well invested in new technologies with the country’s government actively pursuing and promoting the use of AI, blockchain, Big Data and other technologies that could help it continue prospering in the 21st century.

To that end, two South Korean ministries announced their support for the country’s blockchain industry in March 2020, with the idea to allocate up to $3.2 million in funding to local startups to encourage the use of such technology.

South Korea is by no means the only country doing this; China, Singapore, Scandinavian nations and many other places are also helping grow its hi-tech sector.

South Korean city of Daegu is taking a proactive approach to make some of its citizens better prepared for the 21st century. Specifically, the city has allocated more than $6 million towards blockchain and artificial intelligence (AI) education — the two technologies that could give it an edge in today's market. Also, such a move could make Daegu more attractive to the young talent and investors looking for the next big thing. The end result is a more advanced and prosperous city more people want to live in.
Time to Implement
⏱️⏱️⏱️⏱️⏱️
Cost to Implement
💰💰💰💰💰
* estimates

FOR PUBLIC OFFICIALS:
Smart city officials could organize or help organize hi-tech courses in their municipalities. Usually, cities that are already pursuing such endeavors are targeting underserved populations with basic computer courses. The South Korean city of Daegu is taking a different approach; it is offering courses to those who already have some basic or even more advanced knowledge of IT to provide them with the skills of the future. And by doing so they make sure their city stays competitive in today's globalized world.
FOR BUSINESSES:
A savvy business could help municipalities it "covers" organize this kind of courses either alone or in partnership with local (or global) tech firms. The pitch is relatively simple - the city wants to attract the top talent to grow its hi-tech industry and consequently its GDP. This further leads to an increased tax income as well as the city's competitiveness. Local population versed in blockchain and artificial intelligence could certainly help reach that goal.

The city of Daegu