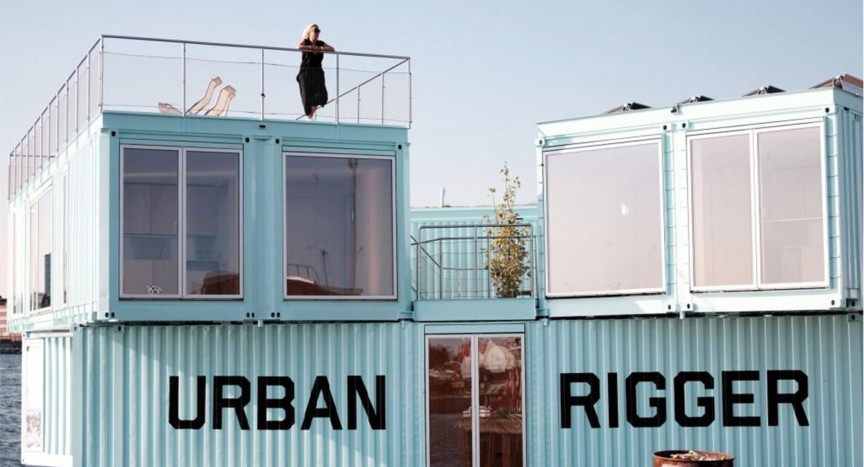 Paying rent and bills on time and the rising deficit of student beds are among the most common problems students across Europe and elsewhere are facing. In Denmark alone, it’s estimated that 24,000 students are without residences. This lack of housing could have serious consequences for cities, as students find it challenging to attend schools in urban areas where they could participate in knowledge-based economies.

And so Copenhagen-based housing startup Urban Rigger decided to do something about it, to build low-cost modular housing in the city’s urban harbors, which are offered to students for roughly $600 per month — which is an absolute steal in the expensive capital of Denmark.

Urban Rigger didn’t do it alone, having enlisted the help of renown Danish architecture firm Bjarke Ingels. And because Copenhagen’s harbors are located near its city center, the two parties created a solution that was not only affordable but in a desirable part of town.

Said solution is comprised of modular shipping containers that could be organized into any number of spatial configurations, with each unit boasting enough space to house upward of 12 students at the same time. For instance, by designing a system of concrete pontoons and stacking nine containers in a circle, 12 studio residences are formed around a central, protective glass shell-covered courtyard, used as a lively meeting place for students.

In every configuration, each container receives power from photovoltaic arrays and utilizes the area’s thermal mass of water to heat up or cool down the interior. This heat-exchange system is said to be incredibly efficient while reducing emissions by 81% compared to conventional heating. Even NASA has contributed to the efforts, lending an advanced aerogel to seal the interior.

Every renter gets a private bedroom, bathroom, and kitchen — while also being able to benefit from amenities such as community gardens, kayak landings, bathing platforms, and outdoor cooking areas — further promoting the advantages of communal living.

At first, the project was merely experimental, though both Urban Rigger and Ingels hoped to expand it to other cities around the globe. Work has even begun on a 24-unit project in Sweden with field requests also coming from North America. If all goes according to the plan, communal floating cities could be the future of residential living, and not just for student housing.

While living in a shipping container on water may not sound all that luxurious, it’s not hard to see the benefit and cost-effectiveness of Urban Rigger and Ingel’s creation. In fact, it could be easily replicated in other harbor cities experiencing an industrial decline in search of affordable accommodation, but where space is limited. 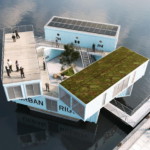 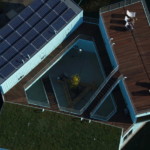 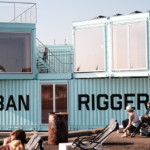 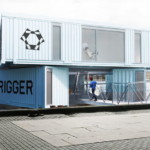 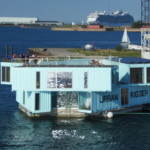 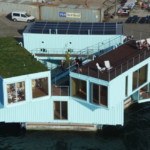 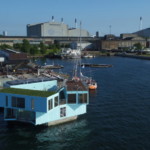 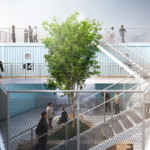 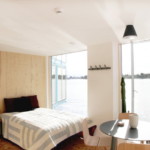 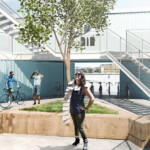 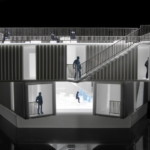 With rent costs getting out of control and the rising deficit of student beds, Copenhagen-based housing startup Urban Rigger and architecture firm Bjarke Ingels created a viable solution for the problem facing students across Europe and elsewhere.

Comprised of modular shipping containers, the solution offers affordable accommodation for students in the ever expensive capital of Denmark. It is also eco-friendly, getting its power from photovoltaic arrays while utilizing the area's thermal mass of water to heat up or cool down the interior. This heat-exchange system is said to be incredibly efficient while reducing emissions by 81% compared to conventional heating. Nevertheless, every renter still gets its own private bedroom, bathroom, and kitchen.

That being said, it is likely this system will be replicated in other harbor cities experiencing an industrial decline in search of affordable accommodation, but where space is limited.
Time to Implement
⏱️⏱️⏱️⏱️⏱️
Cost to Implement
💰💰💰💰💰
* estimates